Why not sign up to know more about Israel? 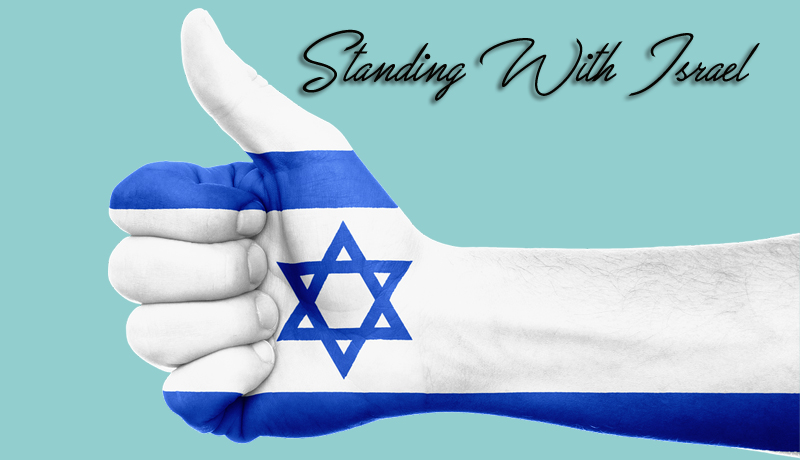 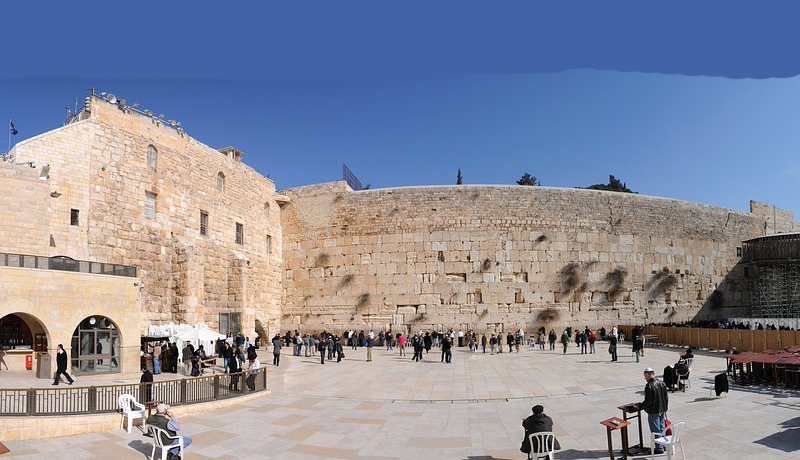 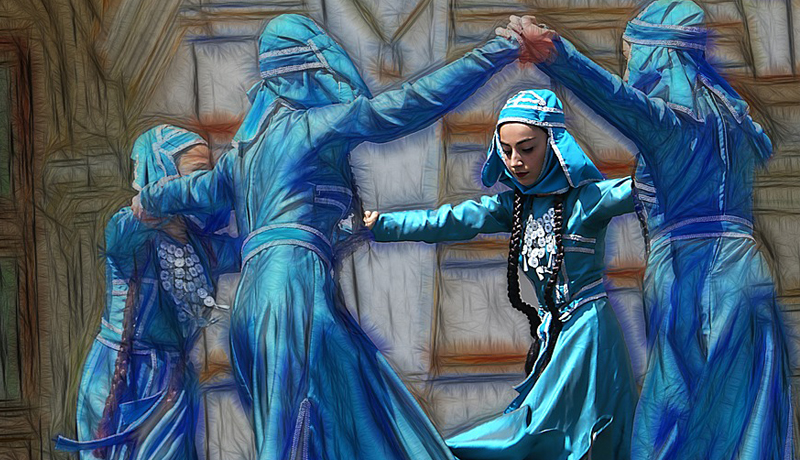 
God called Abraham and out of him came Isaac who begat Jacob, whom God named Israel. From His line grew the nation of Israel we see today. From the beginning the Jews were oppressed, brutalized, hated and mistreated until God sent Moses to deliver them. By His power & might God brought them to the promised land. The land of Israel where they live today. They are hated by many Arab nations, especially by Iran & the Palestinians who would like to see Israel erased off the surface of the earth.

"The Jewish people, [Pat Robertson writes] are a people who in 586 BC were deported to Babylon, yet returned after 70 years to rebuild a nation. Who were again brutally massacred and dispersed by the Romans in 70 AD, yet after countless centuries of Diaspora, expulsions, pogroms, ghettos, and attempts at genocidal extermination, have clung to their faith, their customs -- and now after some 2500 years of wandering have returned to the land promised by God to their ancestors.

A new nation began in that land in 1948 named after their ancestor Jacob, whose divinely appointed name Israel means "Prince with God." And to fulfill another ancient prophecy, God moved on the heart of Eliezer Ben-Yehuda, whose son Ehud told me that, while his father was living in Eastern Europe, he heard a voice and saw a light directing him to bring forth for the Jewish people a pure language-Hebrew-the language of the Torah and of the ancient prophets.

The survival of the Jewish people is a miracle of God. The return of the Jewish people to the land promised to Abraham, Isaac, and Jacob is a miracle of God. The remarkable victories of Jewish armies against overwhelming odds in successive battles in 1948, and 1967, and 1973 are clearly miracles of God. The technological marvels of Israeli industry, the military prowess, the bounty of Israeli agriculture, the fruits and flowers and abundance of the land are a testimony to God's watchful care over this new nation and the genius of this people.


"On that day his feet [Of the Lord Jesus Christ] will stand on the Mount of Olives, east of Jerusalem, and the Mount of Olives will be split in two from east to west, forming a great valley, with half of the mountain moving north and half moving south.

You will flee by my mountain valley, for it will extend to Azel. You will flee as you fled from the earthquake in the days of Uzziah king of Judah. Then the Lord my God will come, and all the holy ones with him." Let the nations who hate Israel take note of this prophecy!

In view of the above and of countless prophecies regarding Israel, we Christians who are followers of Jesus Christ ought to hold the ground until the Messiah comes. No inch of Israel must be battered or traded for peace. That will be false peace! We ought to stand up for and pray fervently for the TRUE PEACE of Israel-Psalm 122v6.

OUR ISRAEL PLEDGE
We believe in biblical Israel & its modern day existence as a nation.
We accept the call to prayer from King David, to pray for the PEACE of Jerusalem - Psalm 122v6.
We believe Israel has a right to exist as a nation, defend herself and keep her borders safe.
We believe it is God's wish that the Jewish people live in the ancient land of Israel, and even so in the modern State of Israel as ordained by the Almighty!
We believe the Lord Jesus Christ will return to Israel as the scripture makes plain, so I will defend Israel and pray for her.
We believe the GLOBAL CHRISTIAN CHURCH, following a Jewish Jesus, has obligation to stand with the Jewish people as Jesus would.
we believe I am a descendant of Father Abraham by faith, therefore, I am an Israelite through faith in Christ Jesus.
We pledge to stand with my brothers and sisters in Israel and will not be silent [Isaiah 62v1]when Israel is attacked by her enemies!
We agree that Israel and Jews have a right to live in peace and security within their own God given borders.
We stand with those who believe that ISRAEL must not be harmed, bargained with or left in the hands of her eager enemies!
We believe God and what He said about ISRAEL!

Get Current Israel Updates:
Click Here For More Info!
You may also send your request via email to: admin@sffglobal.org

SFF GLOBAL
The Spirit Filled Fellowship Global Church is a global network of churches, ministries, missions, bible schools and church leaders who share a common set of Christian ideals and Biblical understanding, working to spread the GOSPEL OF JESUS CHRIST all over the earth.